Ducks and swans in Millbrook Lake 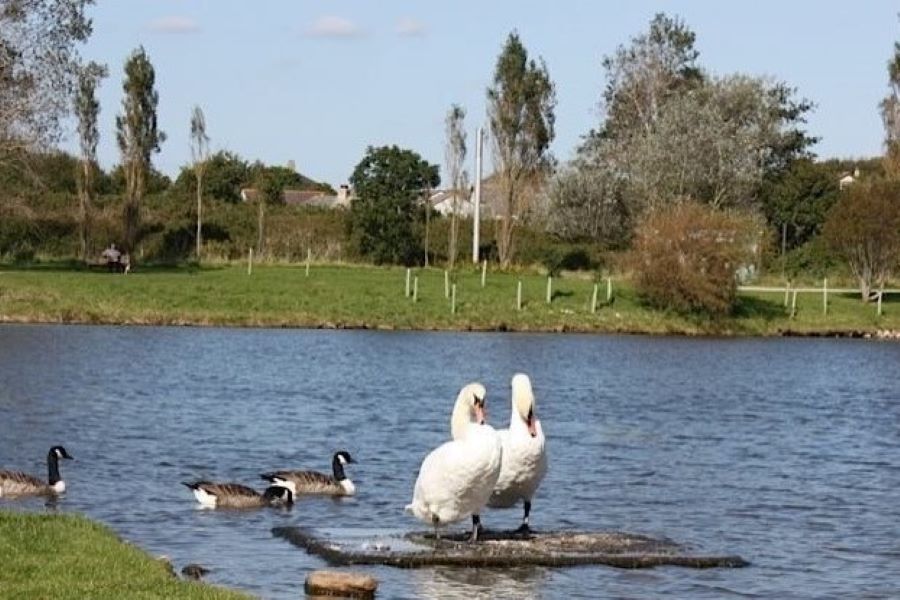 Millbrook Parish Council has received the following correspondence “As we are approaching the duck and swan breeding season, I am sure you are aware of a  number of incidents last year with the male swan attacking and killing baby ducks (especially those of the white ducks whose babies are a bright yellow colour) I am not proposing that the swans should be moved as the lake is their home and it is lovely to see a pair of swans on the lake, but is there any possibility during the breeding season the end of the lake nearest the village could be cordoned off in some way to try to separate the ducks and swans. I am aware both can get out of the water and go around a barrier and I am aware that the swans are not the only threat to the ducklings but it would give some of the ducklings a fighting chance. I have spoken to a number of residents in the village who support this idea and if it is something the parish council would consider than I am happy to look into how to make this feasible, cost effective and safe for all.”

Recommendation from Cllr Bruce Taggart: the suggestion to fence off part of the lake for ducks is not practical mainly due to the monthly draining cycle and the cost and logistics involved.  The best solution in my opinion would be to provide cover around the lake edge where the ducklings can shelter when the Swans become aggressive towards them. This might consist of bundles of branches, 3 -4m in length laid in the water with the branch cut end resting on the bank and the twiggy end providing the cover in the water. Bundles of branches could be placed 10 – 15 m apart at the inflow end of the lake (surgery end) where the ducks are most often attacked. They may need to be roped together with an anchor(rock) to stop them floating away. The ducklings can hide amongst the branches out of reach of the swans.The branches can be of deciduous trees or evergreen but not conifers which are unnatural and would be visually intrusive. It should be noted that this does mean that it is licence for anyone can dump their garden pruning in the Lake. The branches should be placed in such a position as to create a series of bays and suitable material would be collected and placed by a Parish Council appointed contractor.

In the longer term it might be possible to revert the Lake to a freshwater ecosystem. This would require the reversal of the regular summer flushing practice and with a continuous inflow of freshwater the salinity of the water would quickly reduce. It would then be possible to introduce marginal vegetation in the form of reeds and rushes to create a more permanent protective zone around the lake margins.

One concern may be the number of midges that would occur as a result of stopping the flushing. However, given time, an ecological balance would be struck whereby the midge larvae would be consumed by dragonfly nymphs, fish and the ducklings also. This may take two or three years to achieve. A freshwater lake would be beneficial both ecologically and visually, with a diverse marginal flora, marsh marigolds, flag iris, water lilies, etc. Dragonflies and other freshwater invertebrates would become common. With a more varied food web and additional vegetation cover it is likely that freshwater fish will establish and a greater variety of wildfowl may frequent the area and breed, eg Tufted Duck, Little Grebe, Gadwall.

The Council welcomes feedback from residents, lake users and other partnership organisations. 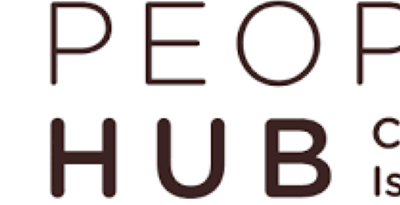 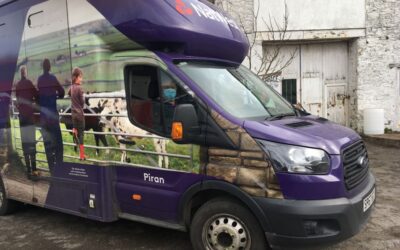